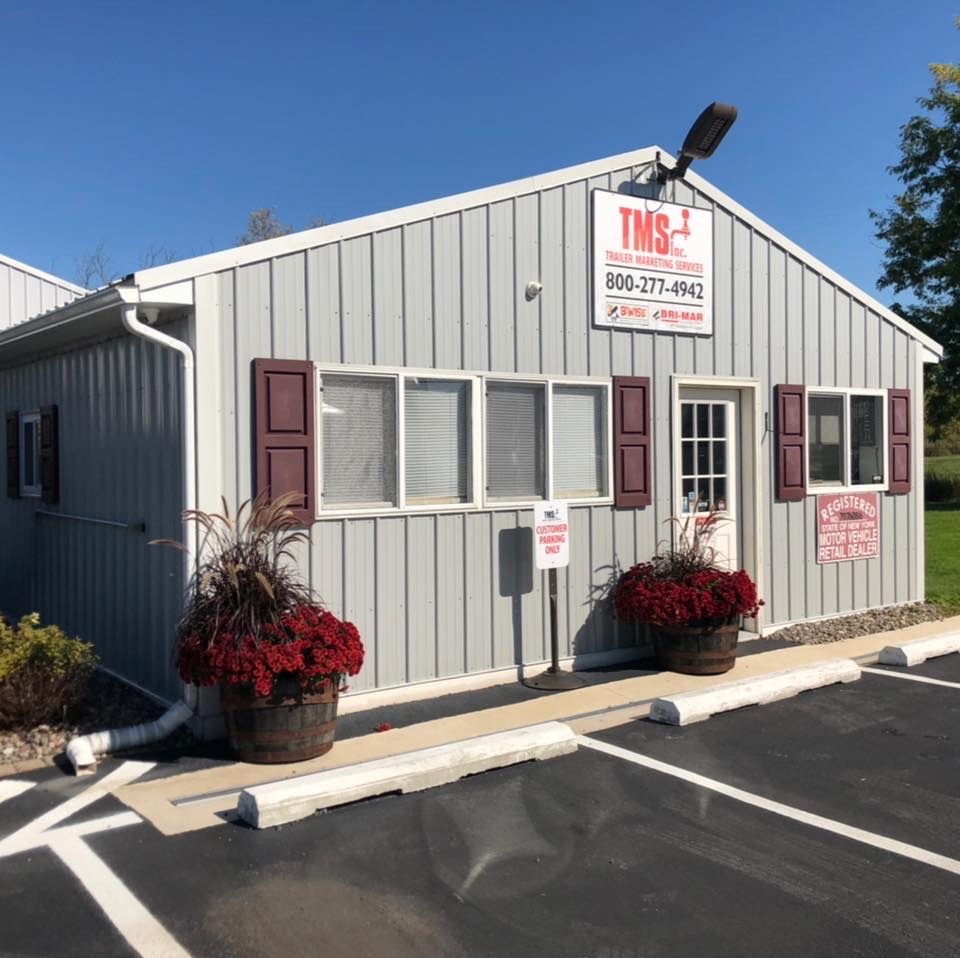 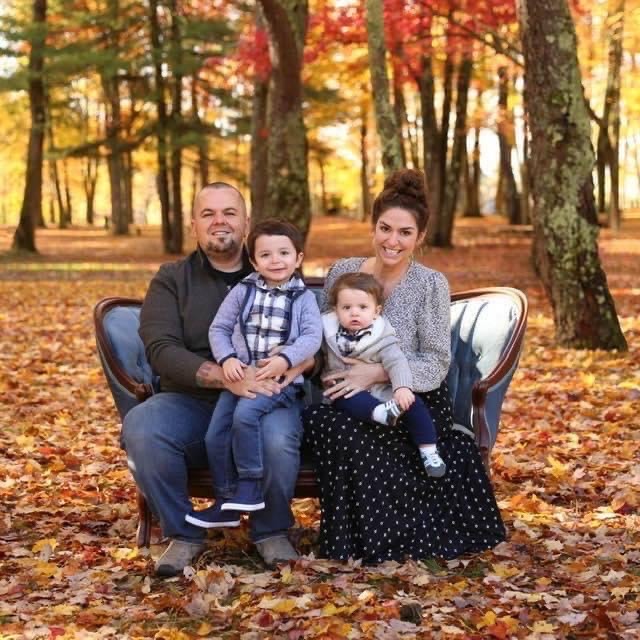 The TMS name has been around for over 17 years and is owned and operated by the Moyer Family. Built and developed by Brent Moyer, Trailer Marketing Services, Inc. quickly became a staple in enclosed and custom trailer sales in the Central New York area, carrying several different trailer lines. After much success, in 1995, Brent became the Regional Sales Representative for Bri-mar and soon established Trailer Marketing Services, Inc. as the largest regional sales office for Bri-mar Trailers in the Northeastern US.

Sadly, in 2012, the patriarch of the family team and President of Trailer Marketing Services, Inc., Brent Moyer, was diagnosed with cancer. A little less than a year later, Brent passed away, leaving the business to his family.

In 2016, Jeff and Molly Moyer took legal ownership of the business and moved the operation to it's new location including a larger retail and distribution lot and a more efficient office building and garage. They have spent the past year updating the new property and personalizing their business model to really "make it their own". Together, with their passion and vision for the future of Trailer Marketing Services, they work to continue the legacy that Jeff's father, Brent, worked so hard to build. 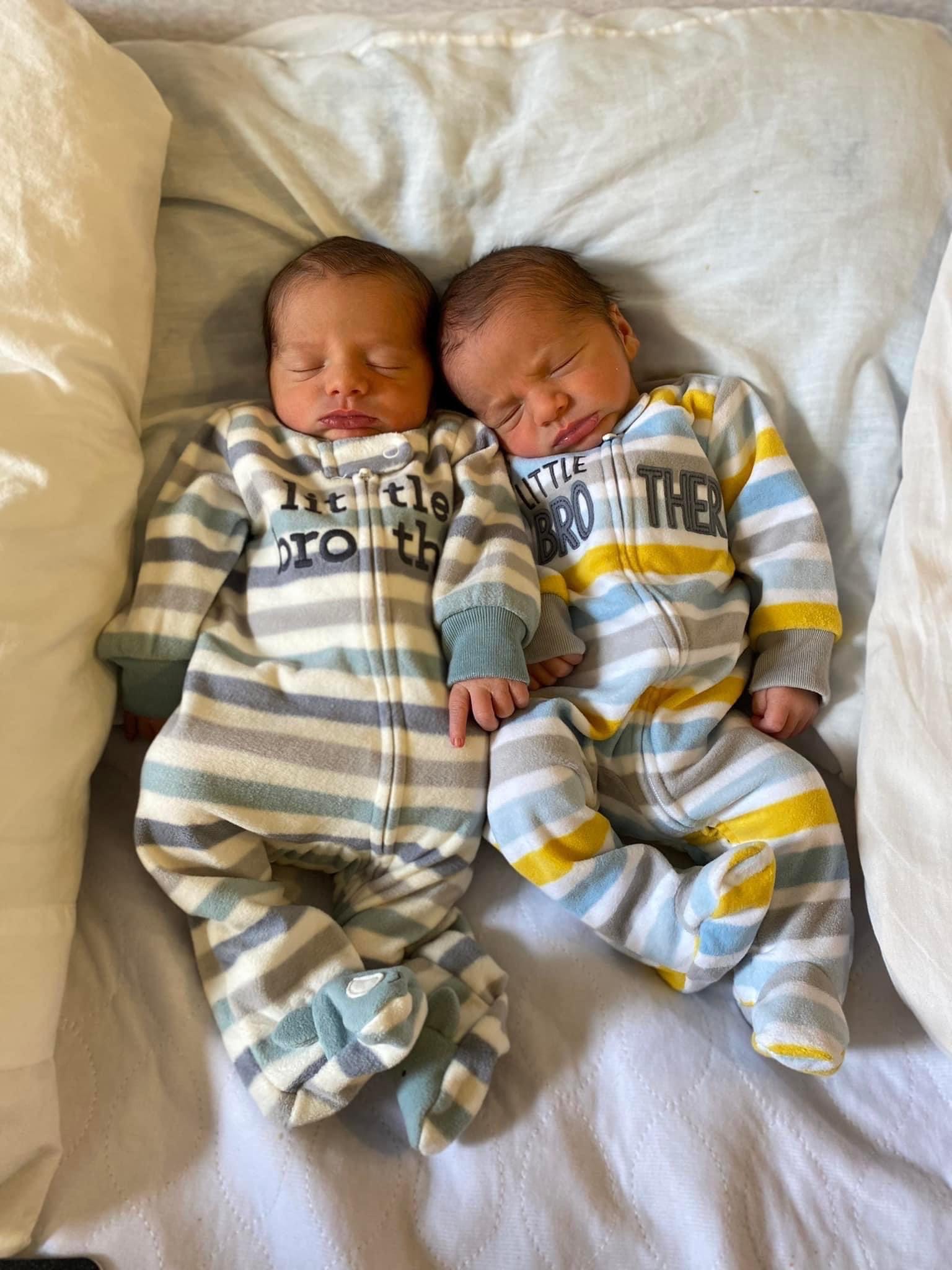 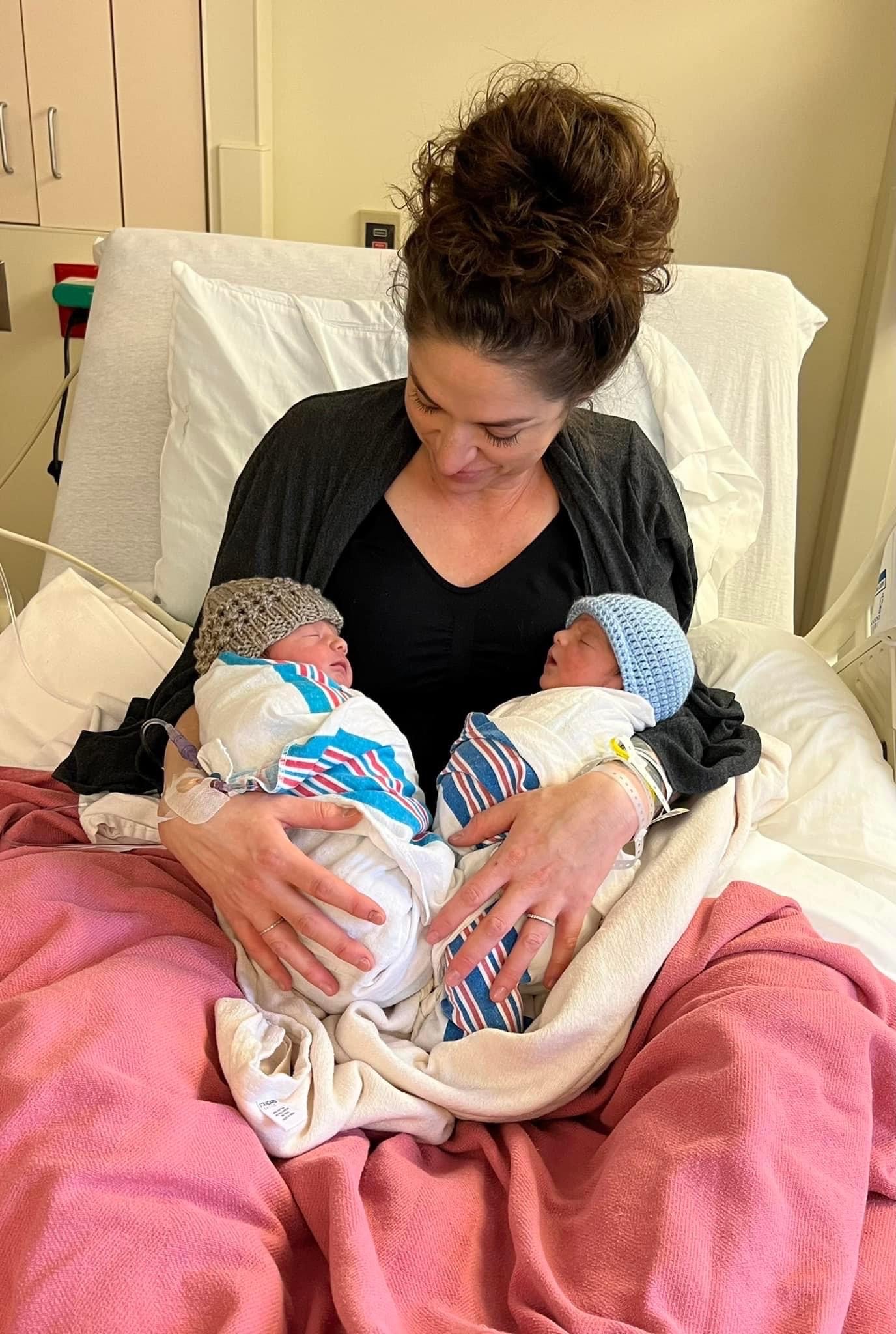